Hiking with Children Part 2: The Chief

Is there anything that you could do before you were pregnant that you are unable to do because of exhaustion after your baby was born? Well I was not able to do the same amount of activity while I was pregnant and then it took me about a year to gain my fitness back. Hiking the Chief was one of those milestones on my way to regaining my fitness.

A short but somewhat grueling hike that Cam and I used to love to do before we had Etta was the Stawamus Chief in Squamish. Squamish is one of our favourite places because it is close to both Vancouver and Whistler with tons outdoor activities right out your backdoor. Not to mention that it is both in the mountains and on the ocean. The view of the Howe Sound on top of The Chief is breathtaking and as soon as I felt that I was in shape enough after giving birth to Etta we decided to tackle the Chief with Etta. 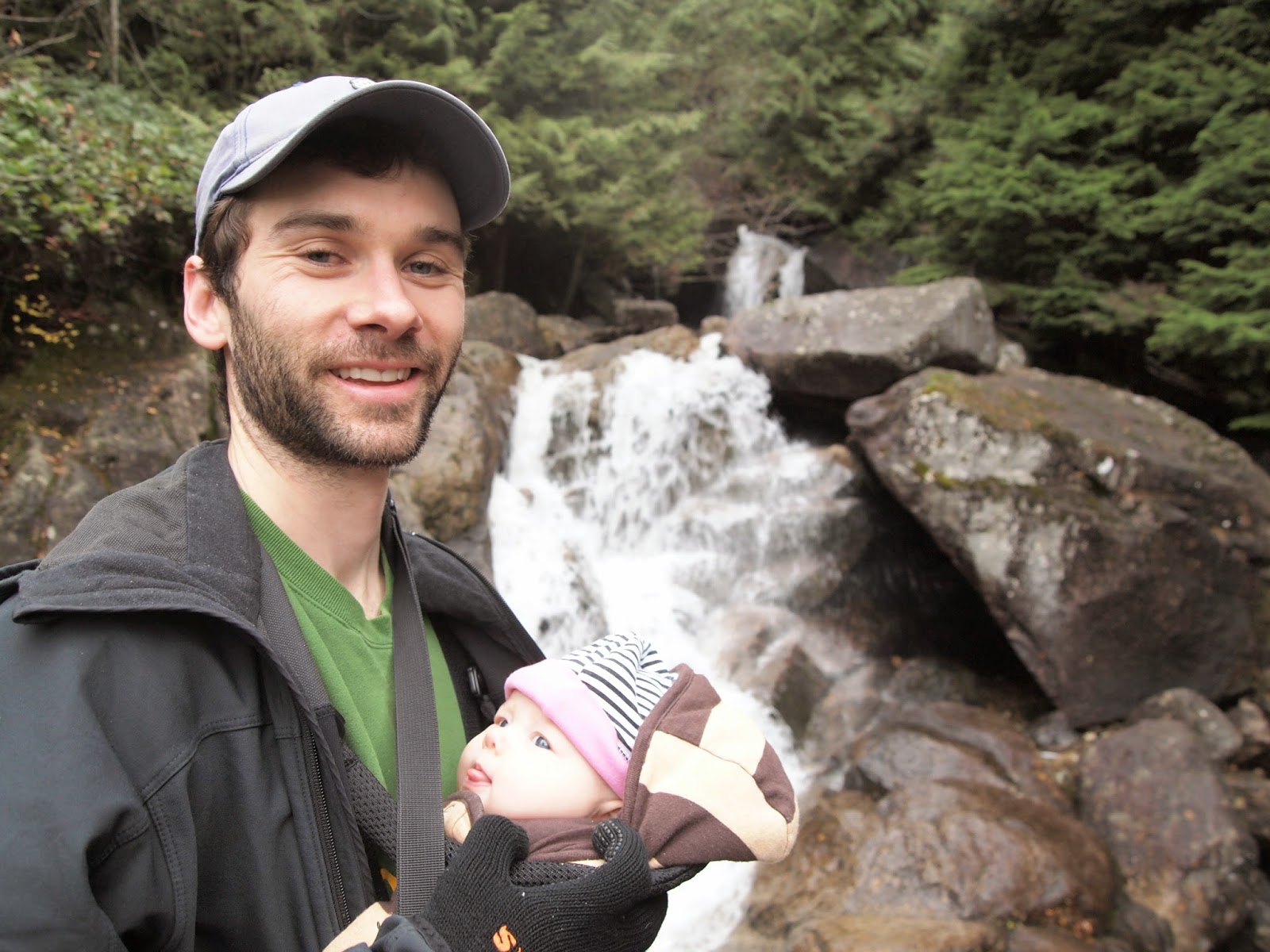 You climb up ladders and use chains to get you up steep portions. By the time I was finished the hike I was more out of breath and a little light headed. I had never experienced this from hiking the Chief before. It just goes to show how tough it can be to get back into hiking shape after having a kid.
﻿

﻿
As Cam was taking Etta up and down the chain and the ladder I said to him "are you ok? do you need help?" He said he was "Fine" but was just trying to keep me from stressing out. Once we finished decending all the chains he said to me "That was a little stressful".

What I love about trails in Squamish is that you pass so many people with kids. A couple with a 10 year old and a 7 year old passed us and said 'I remember doing this hike when these guys were that little." It is just so normal to bring kids into the outdoors in Squamish! I love it!!!
﻿