As I mentioned briefly in my last post I announced that baby #2 is on the way. We are so excited for this new addition to our family (and of course a little nervous). I'm sure our first adventure will be taking on the intense challenge of packing up two kids, making it out of the house and trying to find time for a shower.

Here is a little background information:  I started training for a half trail marathon early August. I had been running before August but I had recently increased my average run to 8 km. During that time I was making sure to run 10-15 km once a week. I had tons of energy and was finally feeling like myself again. Early September I definitely could have run that half marathon. Unfortunately my race was not until October 25th.


That is when.....BOOM!!! 2 lines appear on the pee stick and I found out I was pregnant. It was all starting to make sense. Mid September I had been feeling more tired, hungry and nauseous when we did the grouse grind hike with friends and then I was taking an hour to complete a 4 km run. 4 km!!! How was I supposed to complete the half marathon when I could not even complete 4 km!!!

I am going to preface my next paragraphs by saying we are extremely happy for this new addition. Albeit a little worried on what we should name our Blog and future adventures.


Have you ever had anything in your life that makes you feel like you are not the person that you were? Pregnancy does this to me. It takes away my desire to do physical activity, makes me sick, tired and grumpy. Now add in full time work, trying to love and care for Etta (and Cam) this race just seemed like it was not going to happen.

Cam said to me "Annika you can still do the half marathon, you can totally do it. Just run as much as you can,walk when you have to etc etc." For many days I looked at Cam and said "I will try..." When really I was thinking 'you try ruining while feeling like at any moment, the trail you are running on could turn into last night's dinner.' Eventually I looked at Cam and said "Stop saying I can do this. It's not motivating.  I am a sick, tired and a grumpy pregnant woman that is supposed to run a half marathon? That seems like a recipe for disaster." Then I said... "Let's do the 10 km instead!"

The day of the race Cam's parents looked after Etta. It was so nice to know that Etta would have a blast with her Grandparents while Cam and I were having a blast in the mountains. 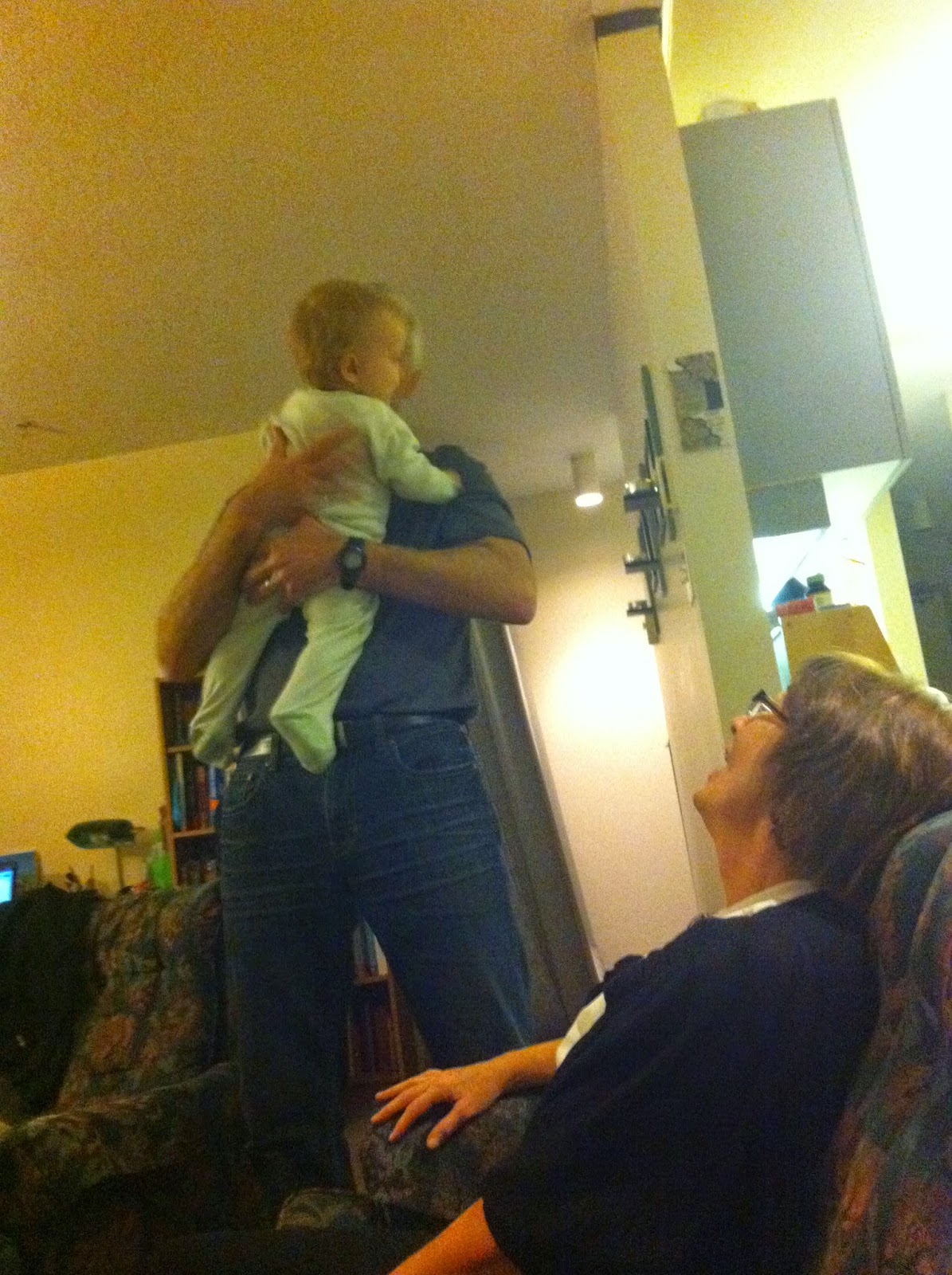 I was so excited to have time with Cam in the mountains without having to worry about Etta. It was so much fun soaking in the mountain air. We were lucky to have our friend Kate join us who has done an Iron Man! We took it so slow that I could not believe that she decided to stay with us. Sometimes though its just about enjoying  nature with friends and that is all that matters. But seriously we went so slow that I came in 4th last with Cam, Kate and a John Do coming in behind. However... I did not care.

Breathing in the fresh mountain air and enjoying something I love was incredible. As much as I love my two children it felt great to do something for myself and feel like me again. I felt I lost a little bit of myself during pregnancy and motherhood that it felt great to regain some of myself as I dive into my second pregnancy.